I cheated on the girl and made her sick

My girl has wanted to be a teacher since she smelled chalk and saw she could boss people around for a living. She'd rather go and buy school supplies than Web-kins. She'd pretend to do homework before she got any of the real kind.

For the last two weeks she has cried every single day because she didn't want to go to school. She took her temperature for 5 days straight. The first time taking it into the bathroom with her and coming out shouting 102! When I insisted that I'd like to actually SEE the read out on the thermometer she tried two more 'fake me out' attempts until the real story of 97 degrees Fahrenheit.

For a few days she tried the "I'm gonna puke" approach.  I told her the nurse would call us if and when she did "puke" and we'd come get her.

Then I started to worry. What if something was happening at school.  I talked to the teacher. She said the girl had been fine. No changes.

I tell her I'll make an appointment with the doctor. She wants to know when. I tell her when I'll call. No, she wants to know WHEN the appointment will be. Then I worry she might really be sick. Then I go to the dark side of worry for a minute or two until she loads up on a huge bowl of bananas with chocolate followed by ice cream. Never mind.

So I go to the next step. The root and transportation of all evil. The bus.

After the girl gets on the bus, I ask the bus driver to call me. Maybe it's the evil bus kid. Every bus has one. Maybe the girl has become his target.

I see Dude, her brother, sitting in the co-pilot seat of our gas guzzlin "cooler than a mini-van" SUV. It hits me like a big fat "DUH".

Add to this that Dude is in a new school this year. A school that requires us to drive him to school every day.

The girl thinks I'm cheating on her with her brother.

Over are the days that he is long gone on the big kid bus before she wipes the sleep from her big blue eyes. Long gone are the days when we linger over the Honey Nut Cheerios until it's time to saunter down the long lane to the big yellow bus hand in hand with the Love Story theme playing as our sound track. Our mornings with blue birds and daisy fields and skipping.

Yes, we did skip down the long lane a few times, true story. The girl and I have always been special.

Now the stinky kid that kinda smells like Old Spice is sitting in the front seat of her "true love's ride" jamming to G'N'R.  Those speakers that used to sweetly sing Taylor Swift are now blasting Hair Nation.

So, I call the bus driver anyway because I said I would. She answers and I say, Hey Ann, I've been worried about the girl. She's been crying because she doesn't want to go to school. Anything happening on the bus?

I kid you not, Ann the bus driver says,"I noticed your son sitting in the front seat every day this year. I think she's upset about that."

Could she have called me two weeks ago and saved me some major drama. Damn that bus driver psychologist.  What is she Dr. Phil or something.

So I'm trying to date the girl again.

Just to validate. On the way home tonight she said, meekly from the back seat, "I wish there were three seats in front."

*Sigh* I wish they'd sit in the front and I'd hang in the back and watch a movie.

Why is there no manual for this parenting gig? 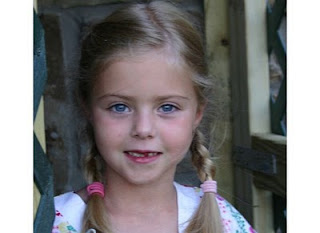 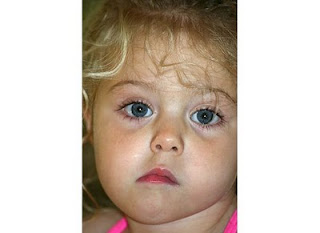 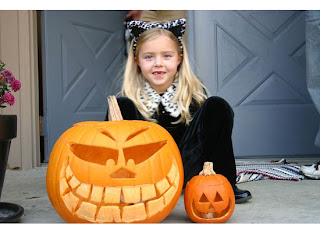 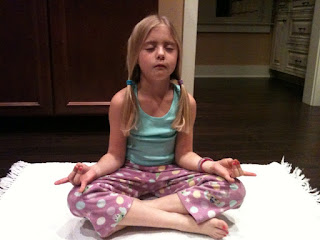